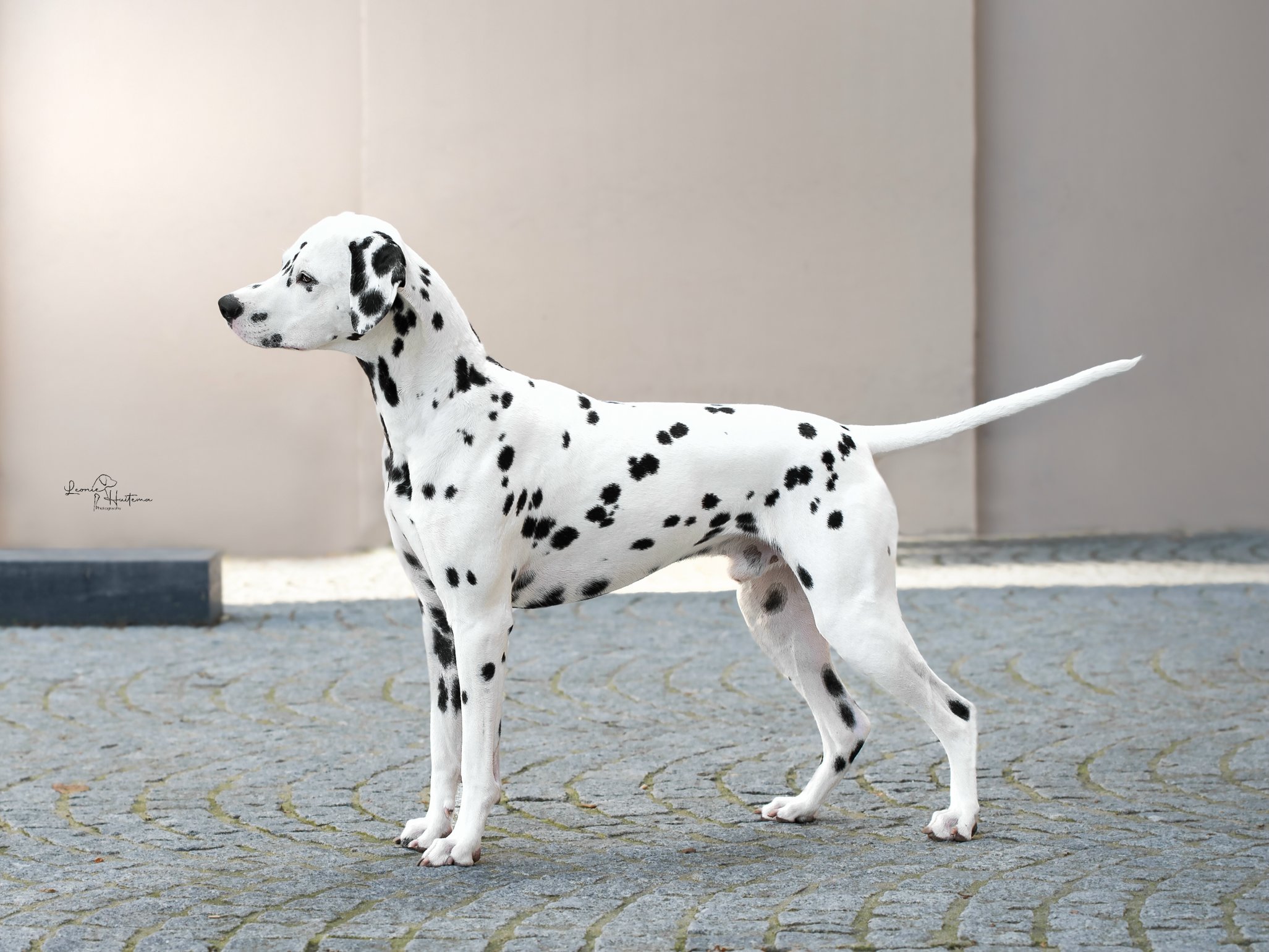 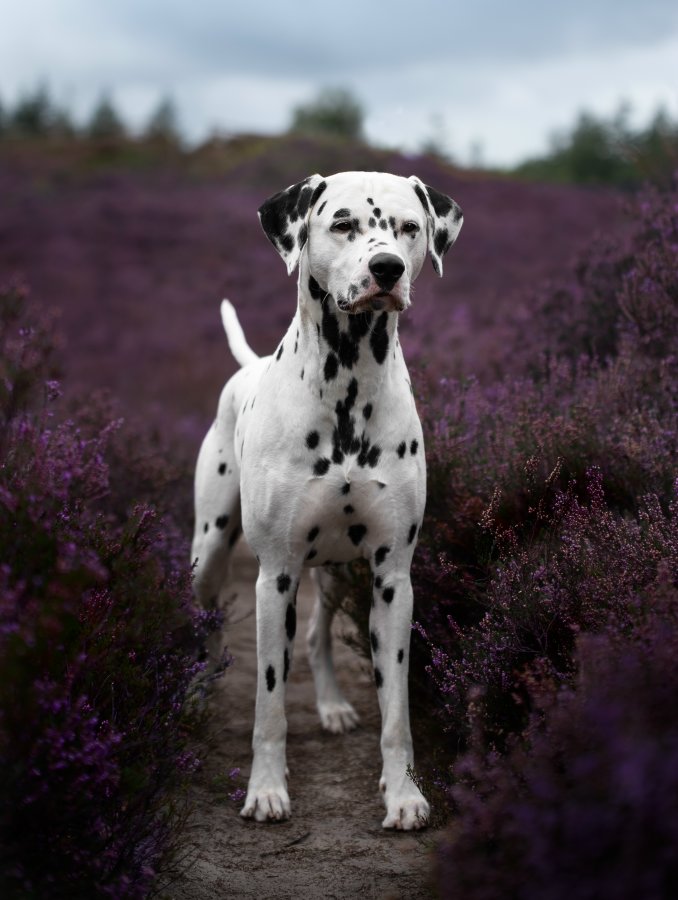 At the end of 2017 our search for a new puppy started. And yes ... from where then? We looked all over the world when we found out that it would actually be very nice to have a grandchild of Kayo "Ch. Solbo's Kayo" in the house. In 2015 puppies were born at kennel Tamilanda in England from the combination Ch. Solbo's Kayo X Tamilanda Lilly the Pink JW ShCM. The breeder, Donna & Kevin Whincup, kept brother "Ch. Tamilanda Midnight Lilly" and sister "Ch. Tamilanda Pick-a-Lilly" from that litter ... also known as "the Twins".

On our many trips to England we saw Austin & Pickle grow up to be beautiful dogs !! When Donna indicated to have Pickle mated to Harlow "Caprilli's Panache over Sassafras" we were immediately interested. Harlow was still young, but from the first movie of him in the show ring we found him very interesting !! Harlow has a very nice pedigree and we found it very special that "Dalmo's Educated Edgar" who was born in 1990 is in the pedigree.

On April 14, 2019 the time had come and we were called by Donna at night that Pickle was giving birth 😉 while we were calling video a puppy was born ... really very special !! What followed were a lot of photos and regular video calling. When the puppies were 7 weeks old Chantal went to England for a weekend to have a look at the puppies. Then it was still a while before Teddy was 15 weeks old and we could pick him up. 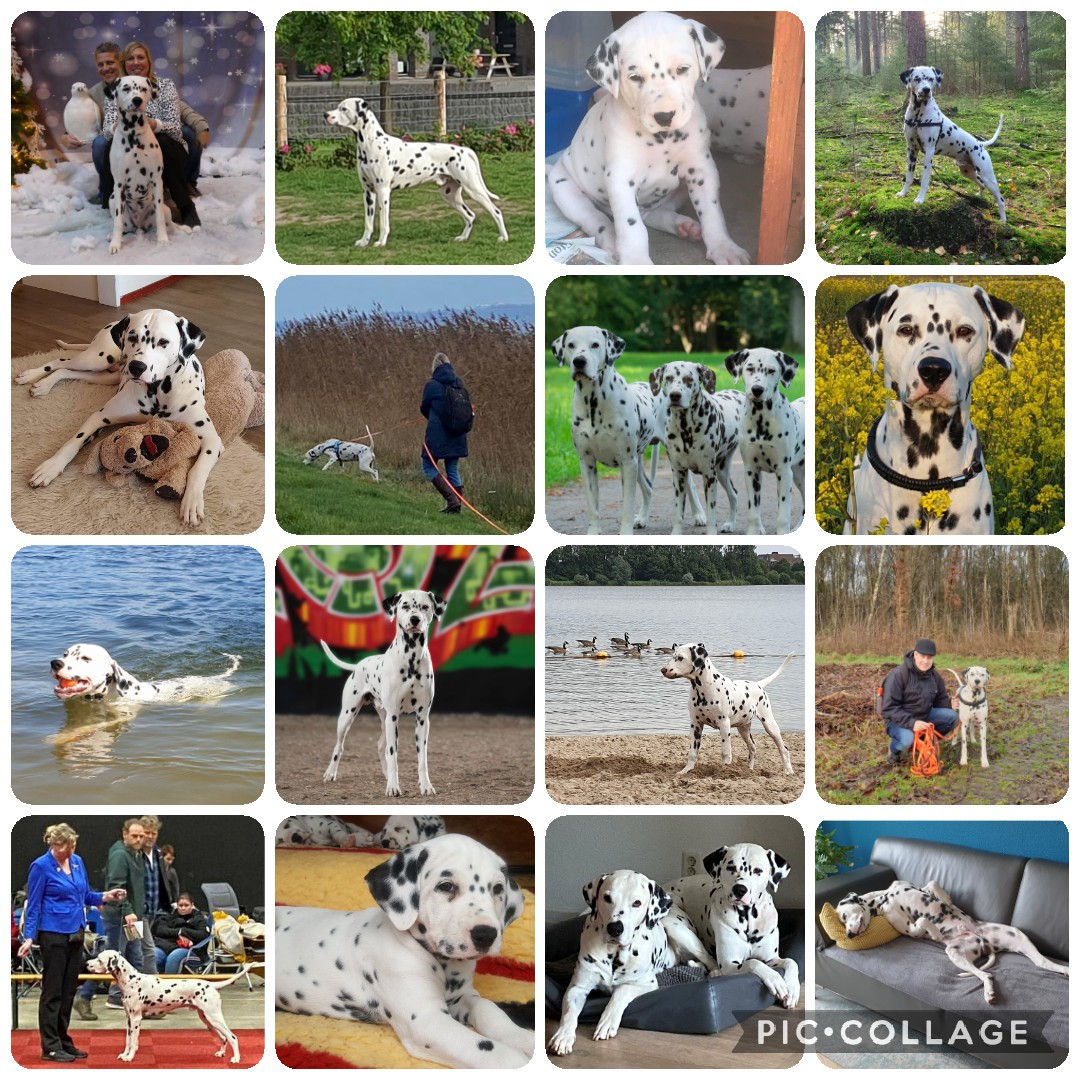 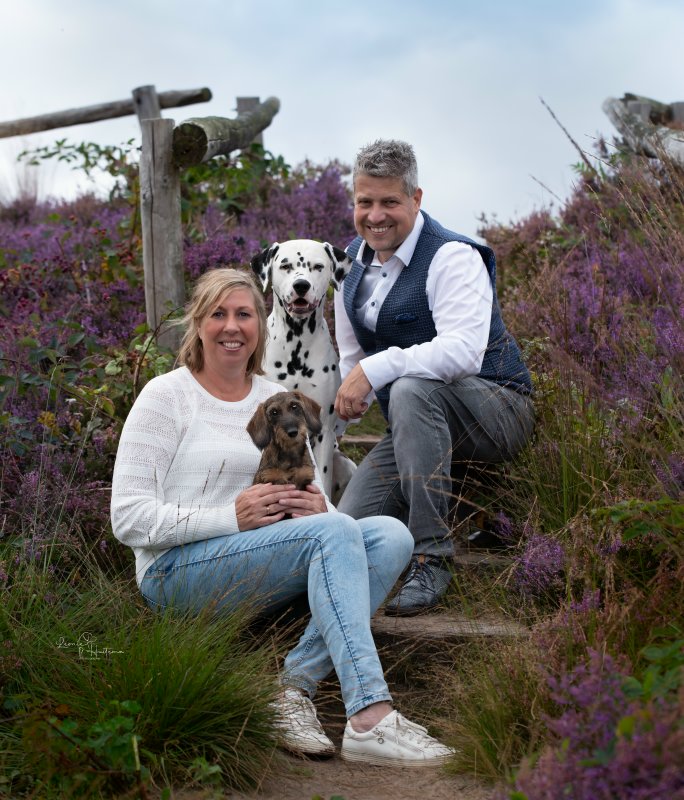 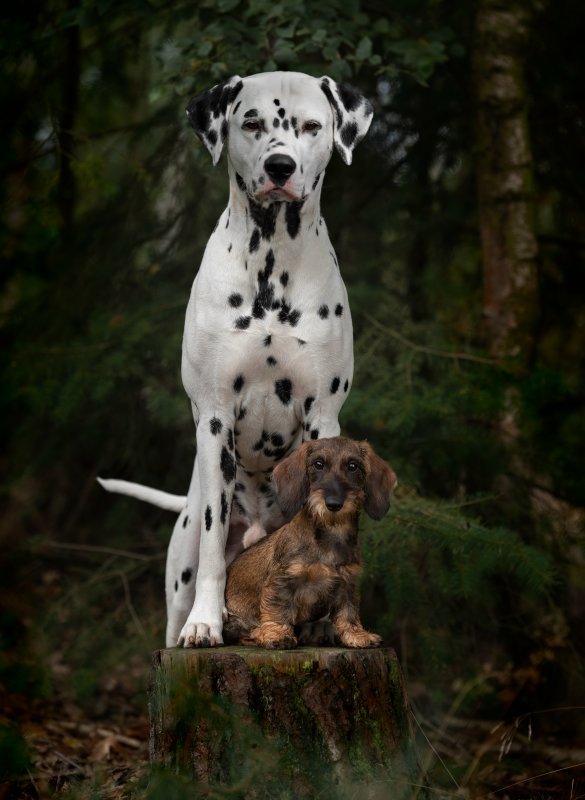